Inscribed on the recto in black chalk

Black chalk, verso a letter in pen and brown ink by Volteranno

Volterannos first teacher was Matteo Rosselli, however he was very influenced by the illusionistic fresco work painted by Cortona in the Palazzo Pitti. Volterrano knew of the work of Caravaggio, as a result of trips to Parma, Bologna and Venice (in 1640, 1652 and 1662 respectively). These were financed by the Grand Duke. Volterrano worked on frescoes in numerous palazzos including the Palazzi Niccolini, Capponi and della Gherardesca. 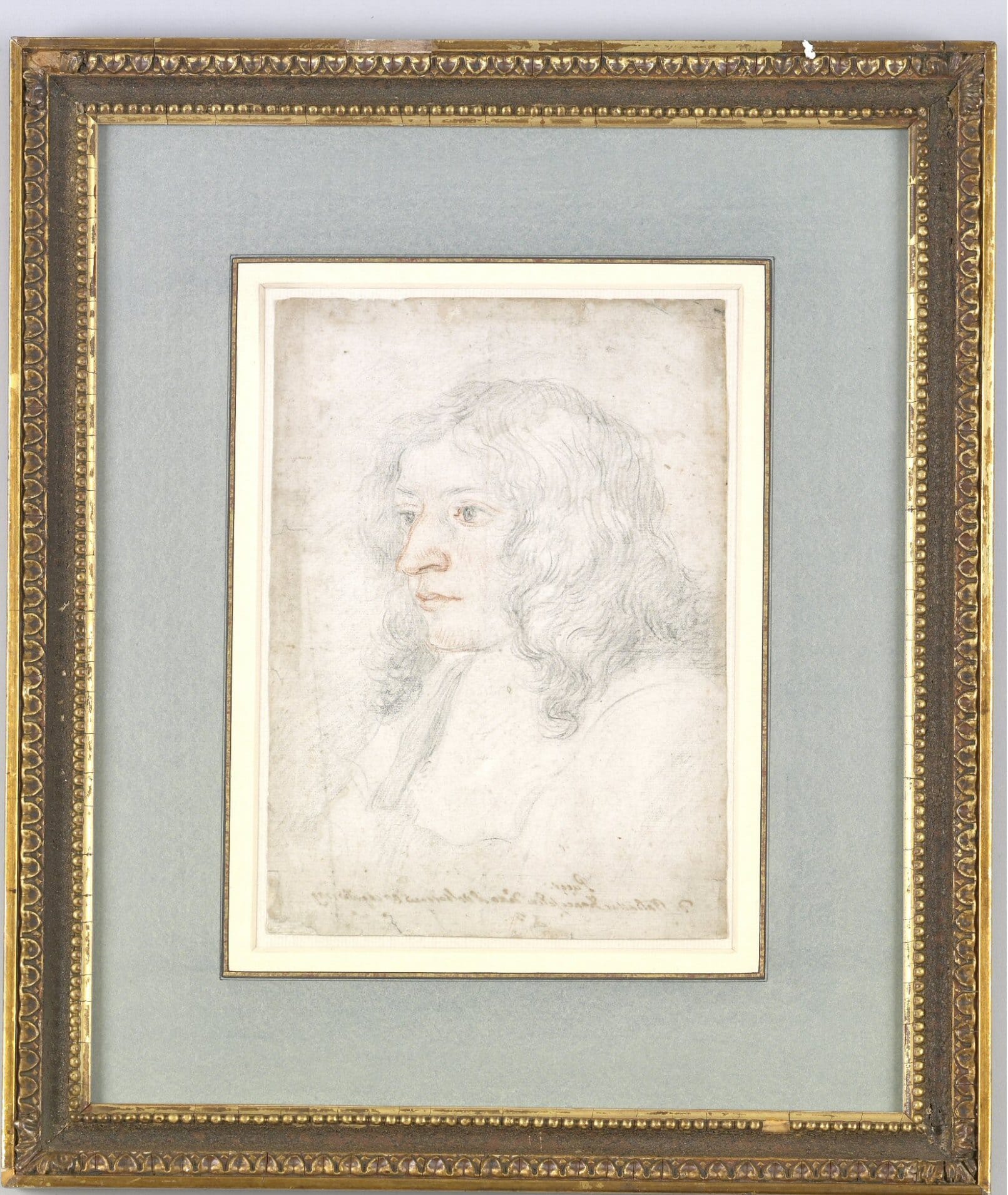 Baldassare Franceschini, called Il Volterrano
A Bust-length portrait of a Gentleman, possibly a member of the Pucci family
SOLD 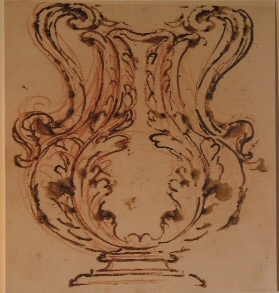 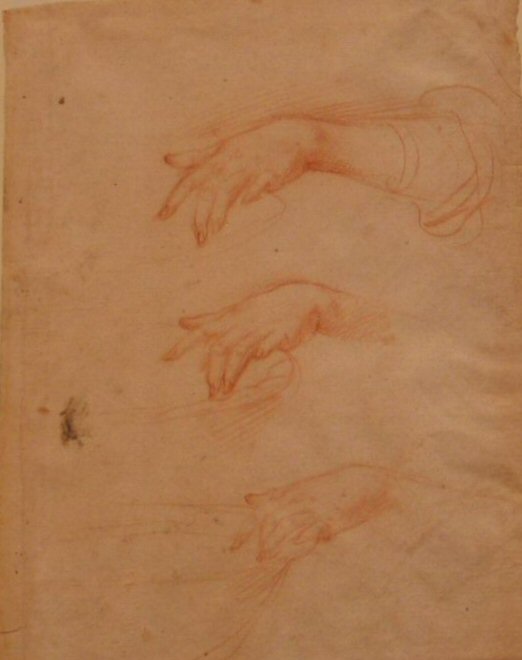 Baldassare Franceschini, called Il Volterrano
Three studies of the same hand resting on the edge of a bowl
SOLD